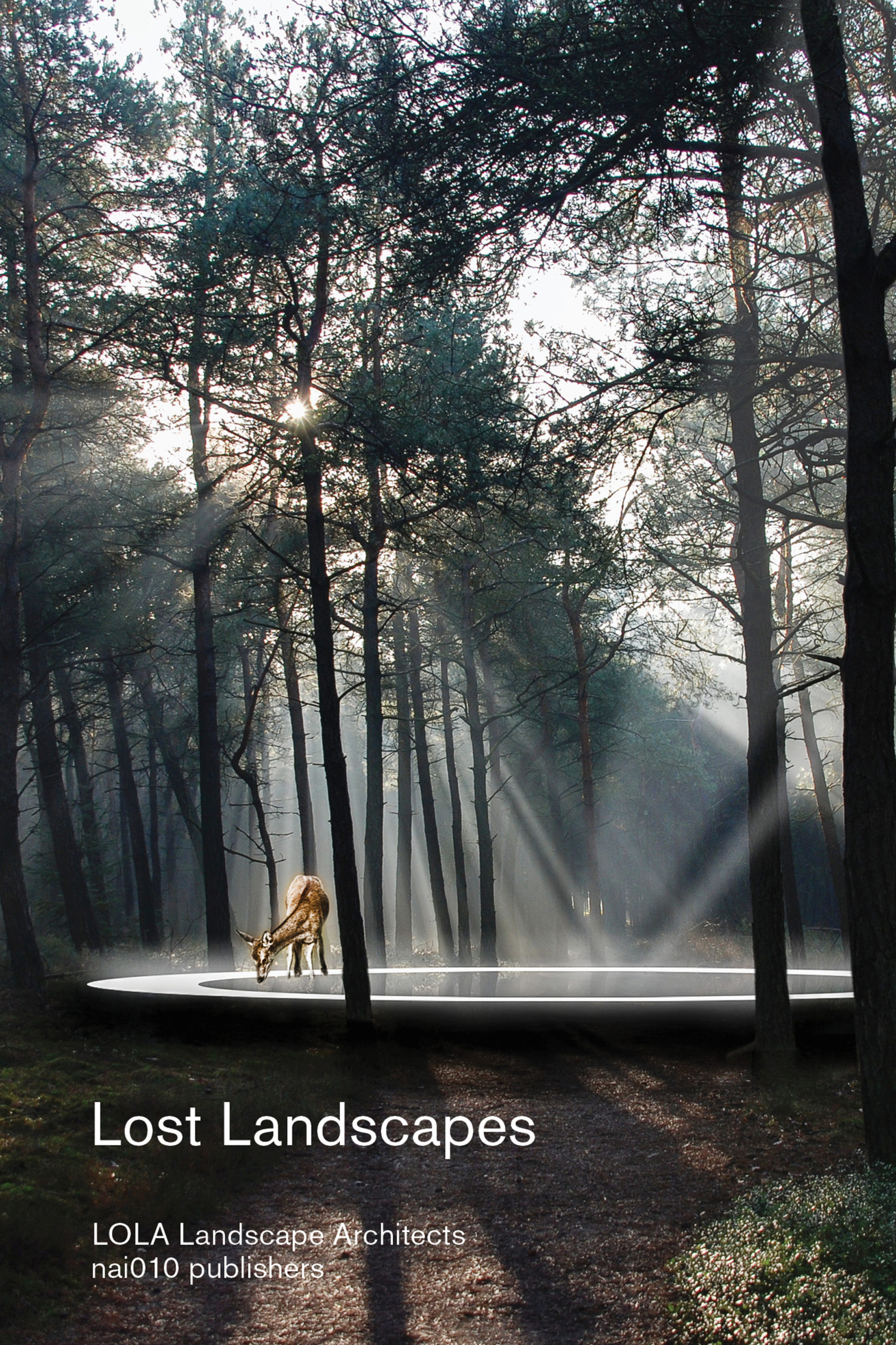 Lost Landscapes, LOLA for short, received the 2013 Maaskant Award for Young Architects and published a book called “Lost Landscapes”. It is about the journey of the three landscape architects Eric-JanPleijster, Cees van der Veeken and Peter Veenstra. 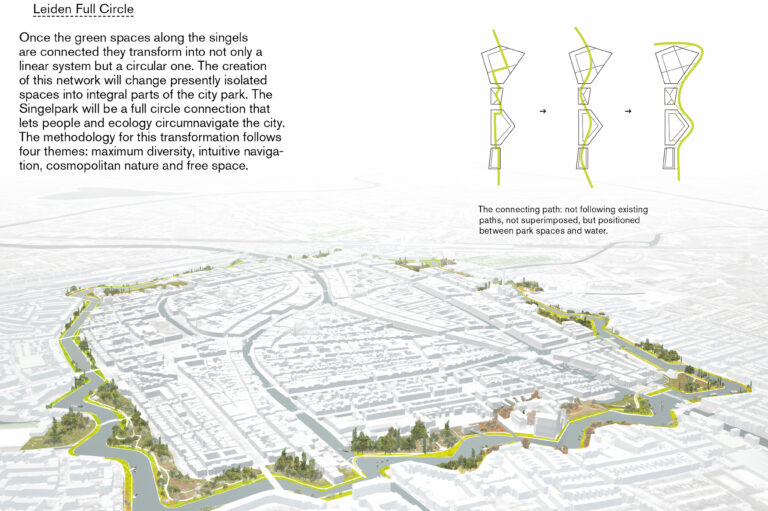 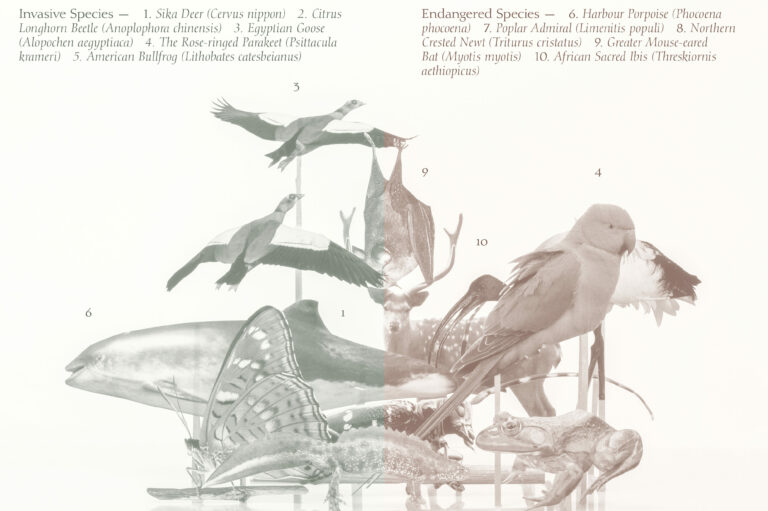 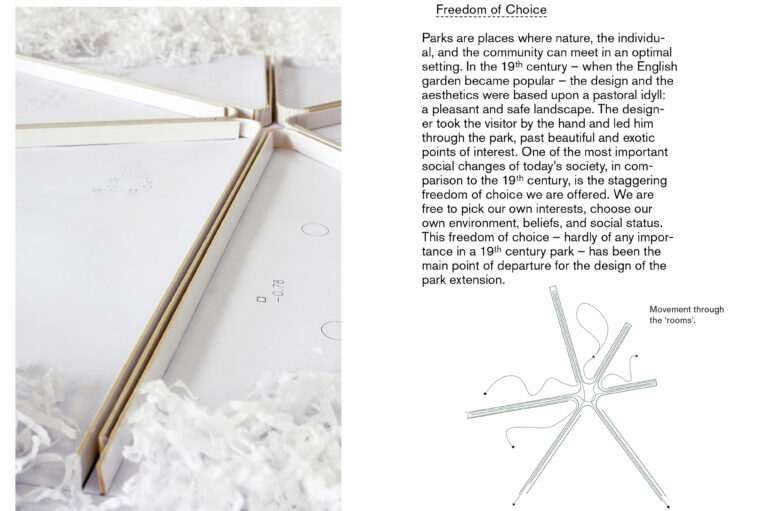 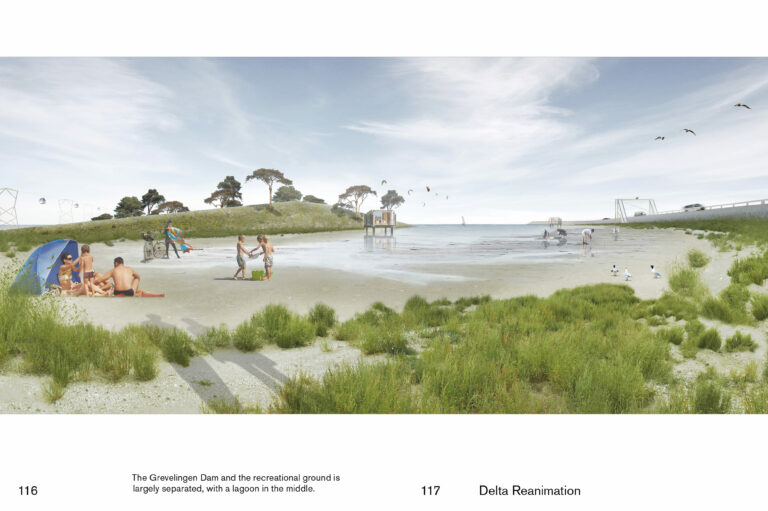 Lost Landscapes, LOLA for short, received the 2013 Maaskant Award for Young Architects and decided to use the prize money to finance a book. Even though they see themselves as representatives of the internet generation they deliberately opted for a book as ‘a dense medium in an era of fragmented and disrupted attention’. The result is a compact, handy-sized book about the journey of the three landscape architects Eric-JanPleijster, Cees van der Veeken and Peter Veenstra through the landscape of the city, on which they embarked when they founded their practice in 2006.

In three chapters LOLA takes three different paths from the city into the landscape of the 21st century, starting with Life Lines to The Long Tail of Leisure and finishing with The Fat of the Land. Their journey begins in the city where they see the linear park as the lifeline of the metropolis. The combination of infrastructure composed of vegetationand water set along old cultural lines such as dykes, canals and railways is creating new icons incities all over the world. Long Tail of Leisure begins at the urban periphery and is devoted to recreational landscapes whereas the focus of The Fat of the Land is on the intrinsic nature of landscape which ‘shows itself in its full glory when all of its layers are exposed’.

LOLA’s projects within their context

‘Still following us’, the three authors ask in the introduction to their book, and as their paths develop one actually still is. The book is an entertaining tour through the practice’s planning culture. Naturally, it is a presentation of projects, of which the market has plenty on offer at the moment. However, LOLA manage to embed their projects within a context that describes their approach and perception of landscape, whilst at the same time they encourage thinking about the relationship of man and landscape. 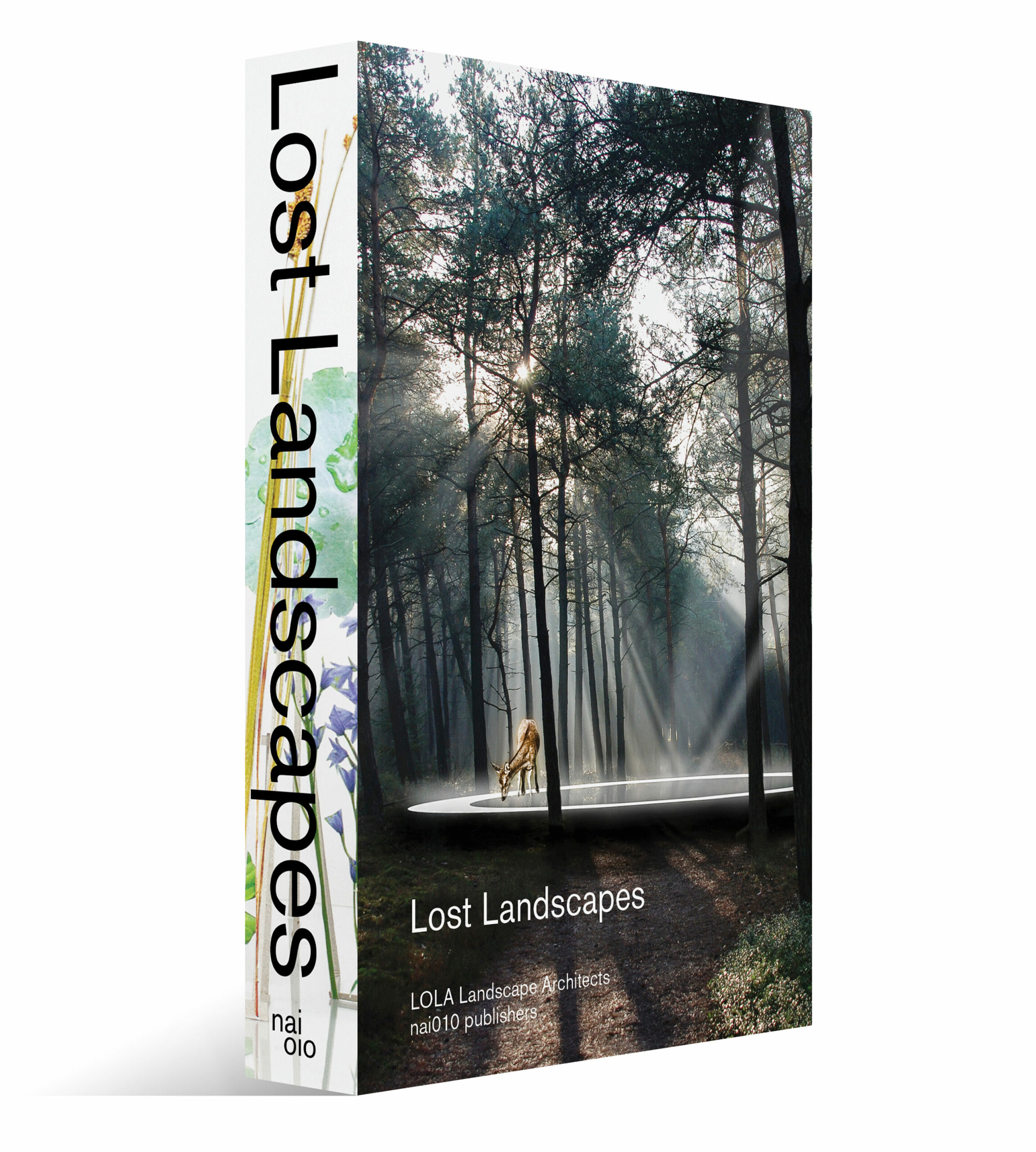 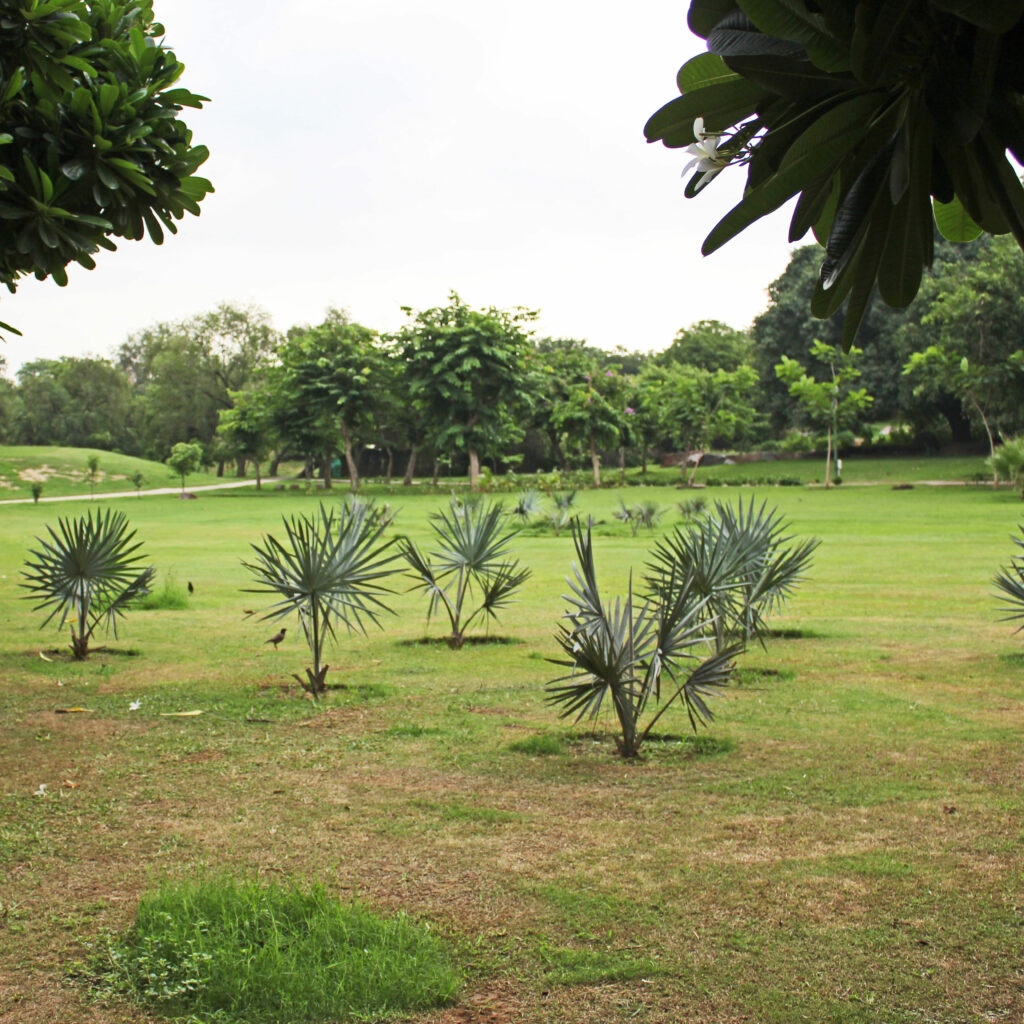 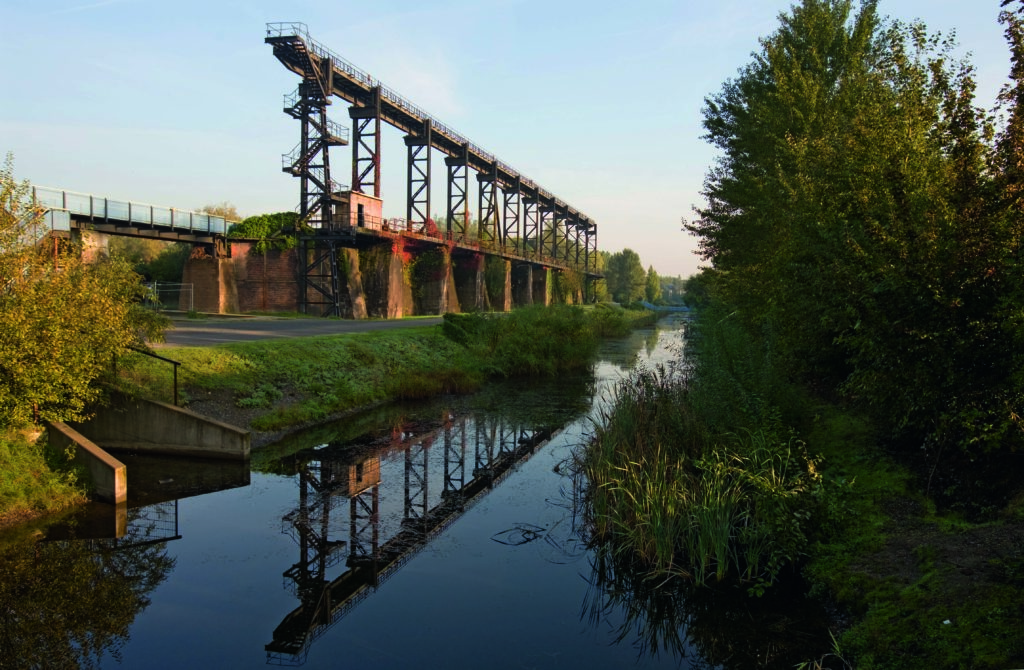 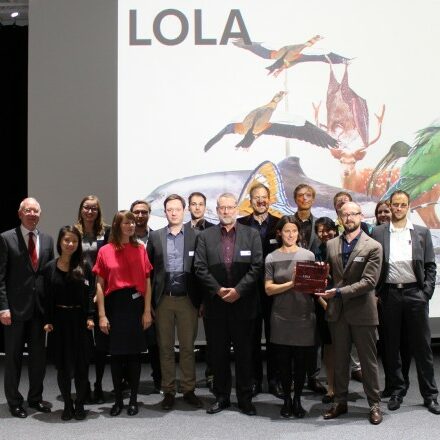 A new book recently published welcomes the challenges raised by the Superkilen neighbourhood park by Topotek 1 in Nørrebro, Copenhagen.