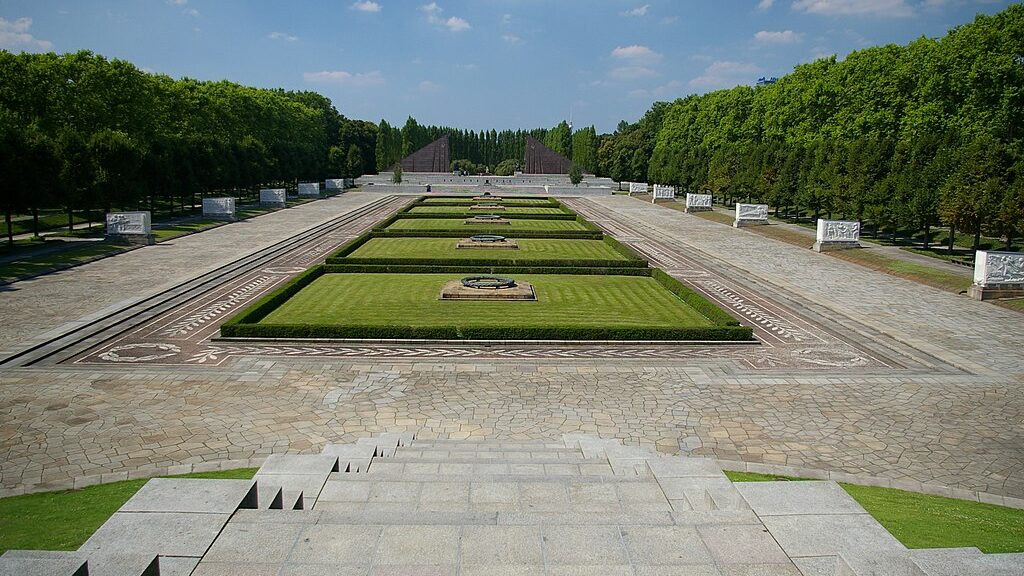 In the past, the area was deforested, and today it is an important recreation area in Berlin

Treptower Park is located directly on the Spree and covers an area of 88 hectares. Photo: Tim Gage, CC BY-SA 2.0

In the 19th century, Berlin had four large parks. One of these was Treptower Park. All the open spaces were intended to provide recreational space for the growing population. Treptower Park is special in that it grew out of the clearing of Köllnische Heide.

Treptower Park is located directly on the Spree in Berlin. With its 88 hectares, it is one of the four large green spaces that have survived from the 19th century. Its design goes back to the municipal garden director Gustav Meyer. At the time, he designed a park where copses had previously been planted. This makes Treptow Park a special case: It was created from the deforestation and destruction of an existing recreational area.

Treptower Park is still bordered to the northwest by the Treptower Park S-Bahn station and the associated tracks. Its north-eastern flank, on the other hand, lies directly on the Spree. This is also where Treptower Hafen, the home port of Berlin’s excursion boats, is located. On the south-eastern edge of the park is the Isle of Youth, where one of Berlin’s three houseboat colonies docks. Further to the southeast, Treptower Park borders on the large green space of Plänterwald. 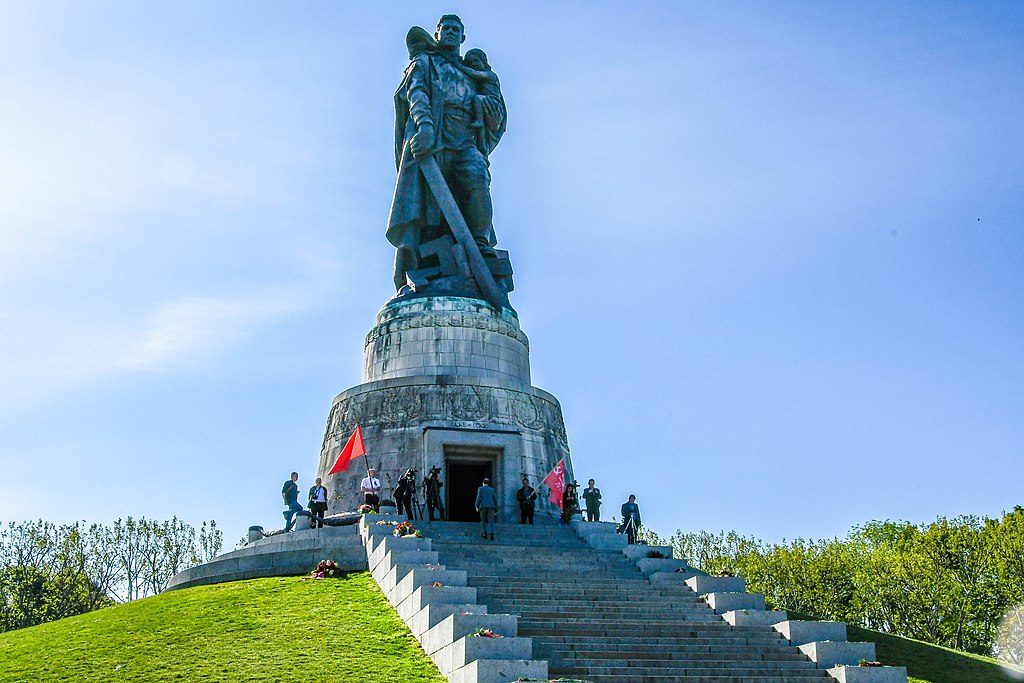 In 1864, the horticultural director Gustav Meyer presented a first design for Treptower Park. After Friedrichshain and the Humboldthain, Treptower Park was the third major project planned by the Lenné student and Berlin’s first municipal garden director. Meyer’s signature can still be seen at the Hippodrome, the Great Meadow, the Carp Pond, the Round Square to the south-east of the War Memorial, the Avenue of Plane Trees along Puschkinallee and the wide sweeping paths.

At first, his design was not realised. Either the money was lacking or the drainage of the site had priority. Finally, a good ten years after the planning, the construction work began. To ensure that this was actually carried through to completion and that the entire park was built, it began at all four corners of the site at the same time. Unfortunately, Gustav Meyer did not live to see the completion. He died in 1877, a good ten years before Treptower Park was completed. As early as 1882, however, the park opened to the public.

Treptower Park through the ages

Treptower Park is a people’s park and as such was a novelty for its time. It was open to all citizens from the very beginning. Large, sunny lawns crossed by wide, winding paths attracted visitors. In the middle of the park, a 250-metre by 100-metre playground and sports field used to be inviting. Later, it was transformed into a Soviet memorial with a military cemetery. Here, the approximately 80,000 soldiers of the Red Army who died in the Battle of Berlin are commemorated.

To the south of this hippodrome-shaped complex, Gustav Meyer had designed an artificial carp pond in which fish farming took place until the beginning of the 20th century. In addition, the park is characterised by a central tree-lined axis, the Puschkinallee. It crosses the open space as a street and its mighty plane trees still give an impression of the time of its creation. In the late 1950s, landscape architect Georg Pniower designed a summer flower garden. Some 25,000 rose plants transformed it into a rose garden. Since 1969, there has also been a fountain there with a fountain up to ten metres high.

Treptower Park was the scene of large demonstrations early on. Already at the end of the Empire, rallies were held here. Even then, over 100,000 people gathered in the park. Intensive use has left its mark. At the end of the 20th century, Treptow Park was renovated and parts of it reconstructed. In the process, the mud from the carp pond also disappeared.

To protect the garden monument as well as the Soviet memorial from vandalism, Treptower Park is closed between 10 p.m. and 4 a.m. Photo: Andreas Steinhoff, via Wikimedia Commons 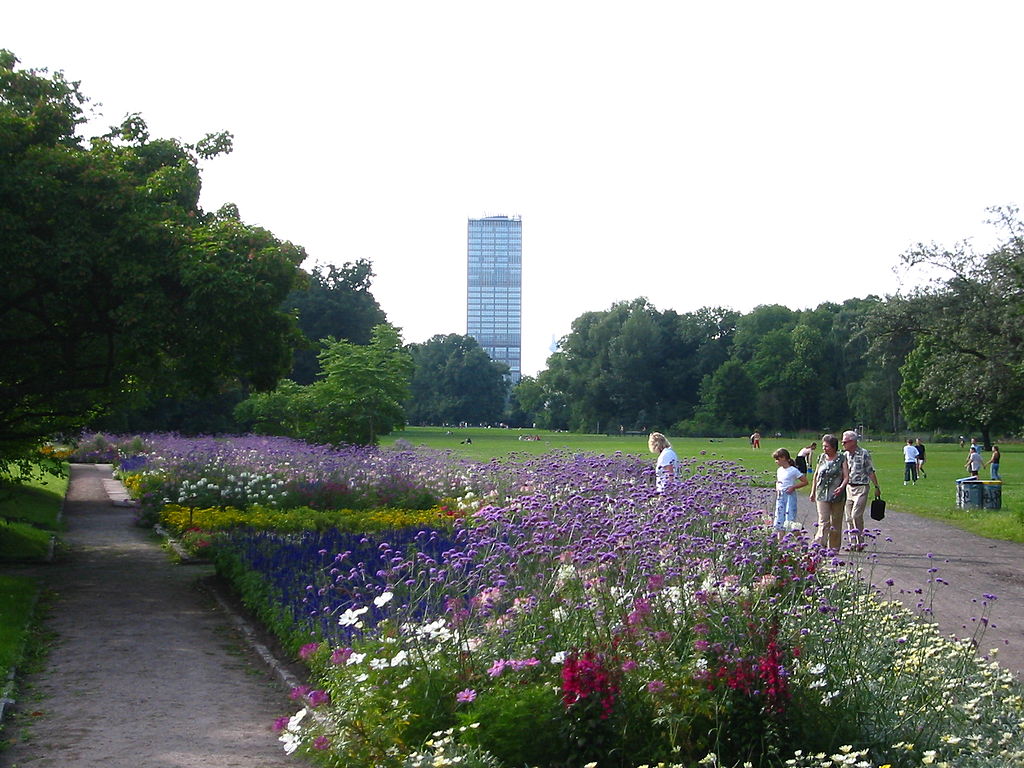 On the fringes of the 2006 World Cup, large events in the park caused discussion. Local residents feared that large numbers of visitors would disturb the park and its wildlife. In the end, the number of visitors even exceeded the expected amount. But the damage to Treptower Park was limited. Only a part of the deposit made in advance for the restoration was needed. Since Treptower Park has recently become the site of more and more nocturnal parties, parts of the park are now closed between 10pm and 4am. Because such a closure must be proportionate, it only applies to the hotspots of the parties. This measure protects the garden monument and the Soviet Memorial.

Jewel at the edge of the park

On the edge of the park, directly on the Spree and opposite the Isle of Youth, lies a popular and special Berlin destination. The Zenner Inn and Beer Garden is one of the largest in the city, seating around 1,500 people. The ensemble of buildings is listed as a historical monument in Berlin, as is the garden that belongs to it.  The excursion restaurant was built in the 1820s. A chequered history followed. Currently, a new future seems to be emerging for the popular and historic restaurant and an important place to relax in the middle of the big city. A new tenant has been found. 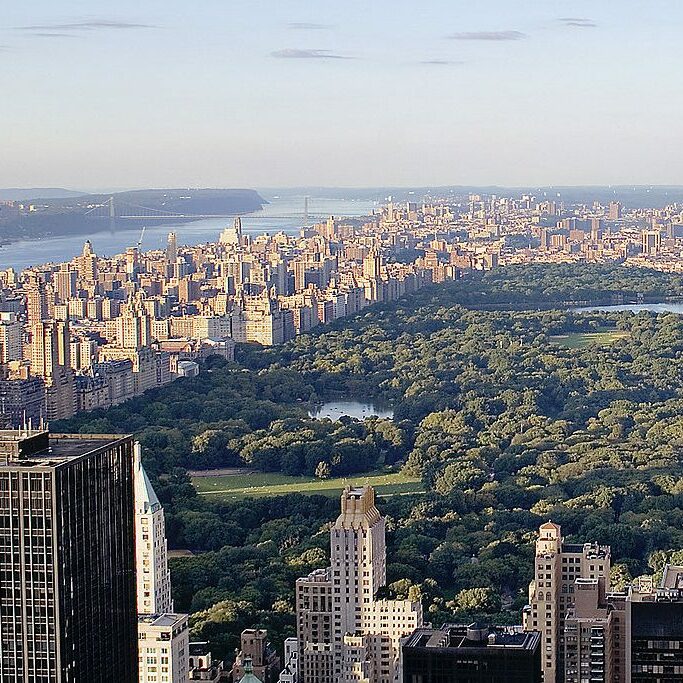 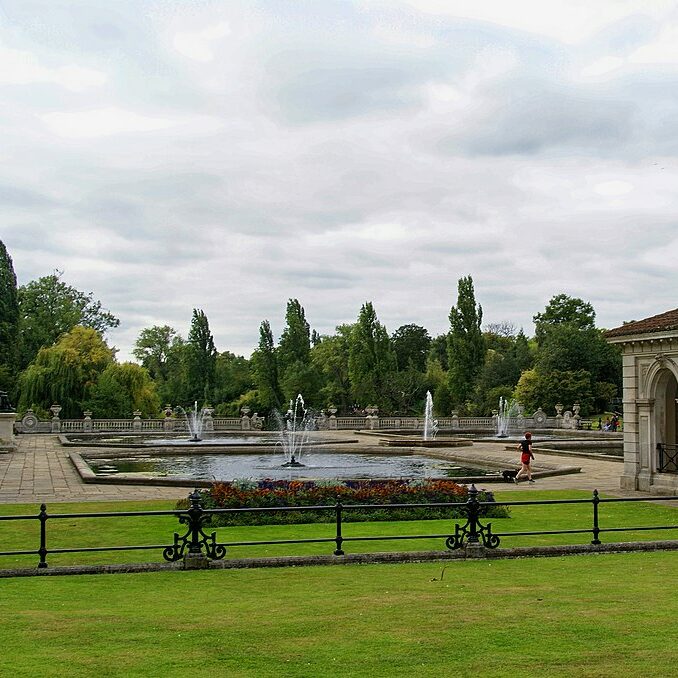 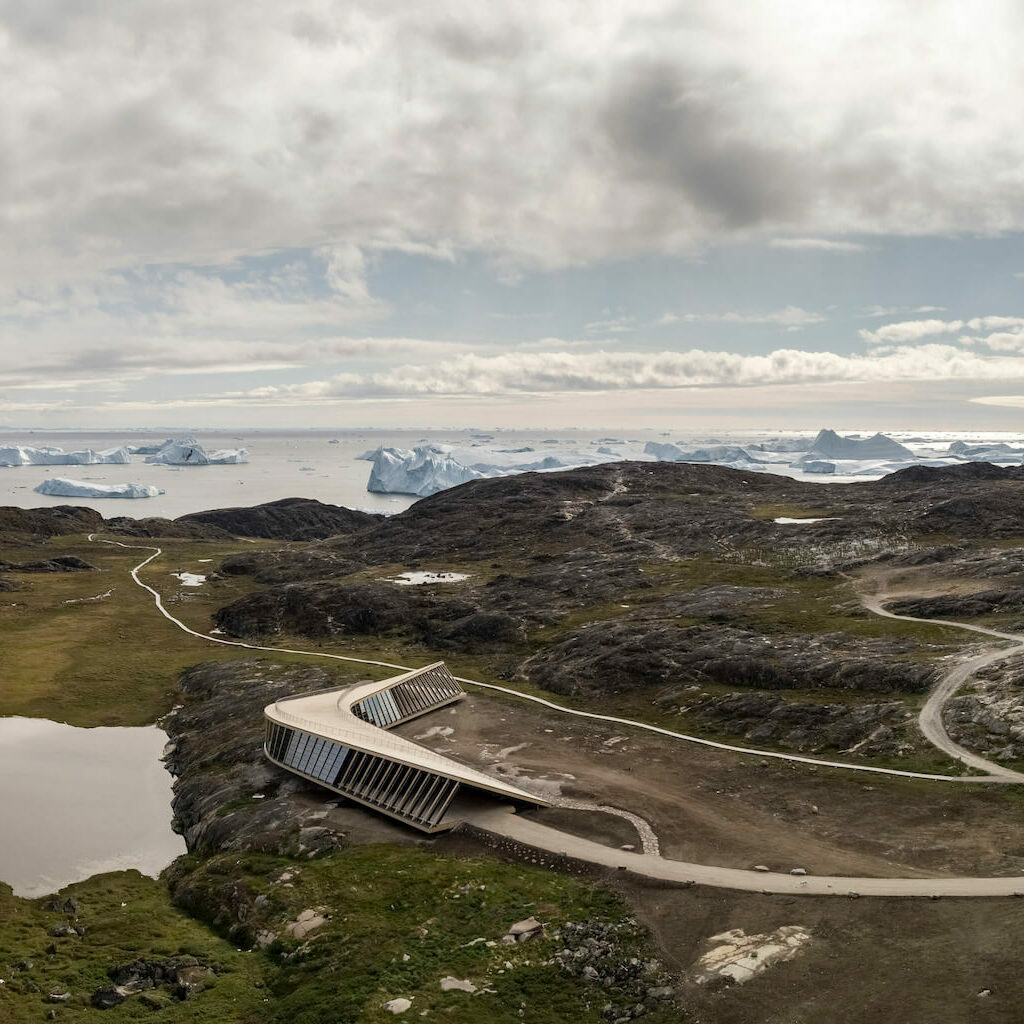 With the “Ma.Ma” project, Renzo Piano creates a special meeting point in a women’s prison on the outskirts of Rome.

The orange-red wooden house is a project by Renzo Piano and is called "Ma.Ma. Modulo per l'Affettività e la Maternità". Photo: Alessandro Lana@G124