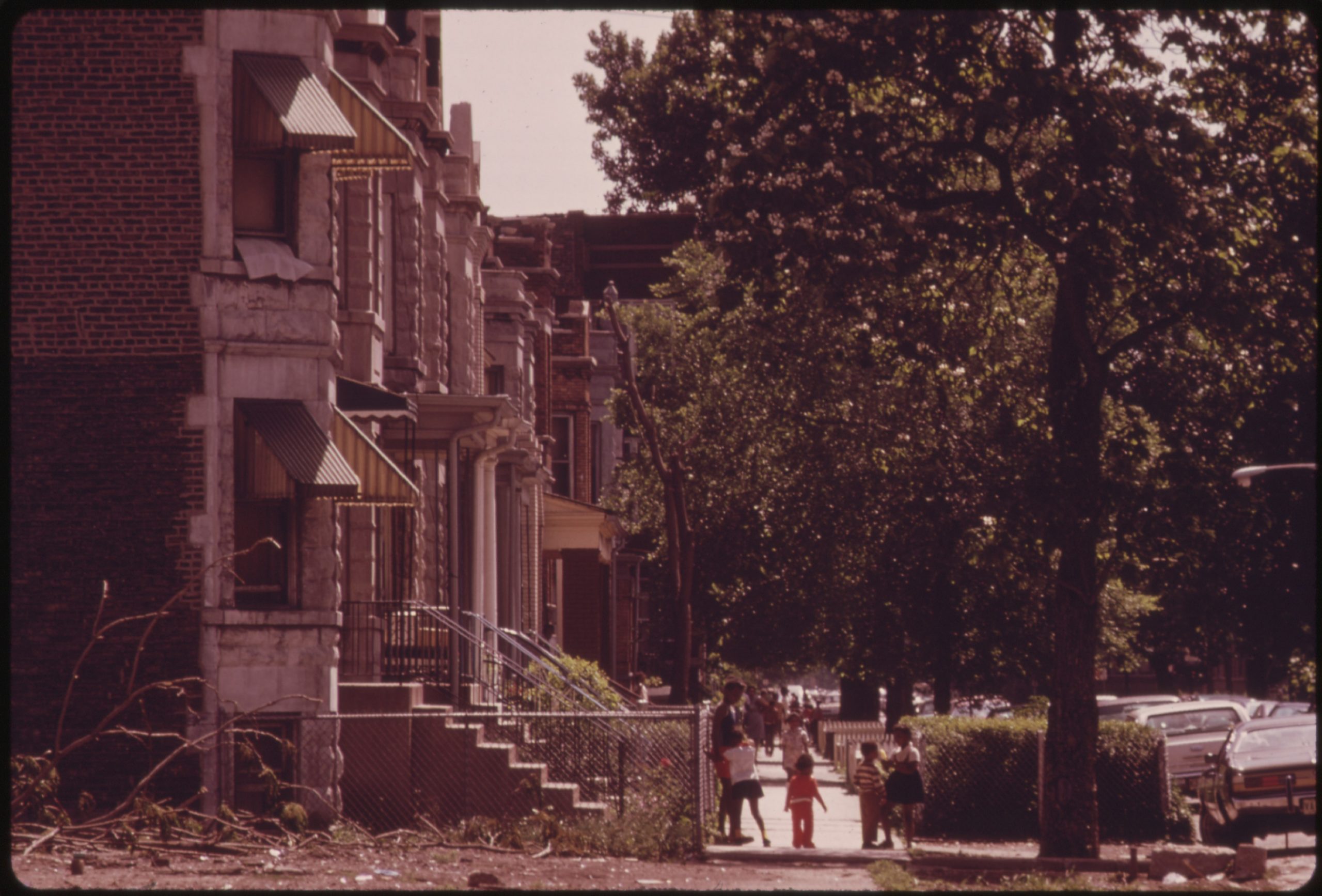 Waste disposal may not seem like the spiciest subject matter for a podcast. But in USA Today’s recent series “The City”, reporter Robin Amer and her colleagues have managed to tell a gripping story of the various forces which led to the emergence and persistence of an illegal dump in Chicago. Covering themes such as political corruption, grassroots activism, racial and environmental injustice and criminal enterprise, it is a brilliant dissection of contemporary urban politics.

The story starts in the early nineties, when the residents of Chicago’s predominantly African American neighbourhood of North Lawndale began to notice hundreds of trucks coming to dump construction waste in an empty lot in their neighbourhood. The lot had formerly been occupied by a factory that had long since closed, a casualty of the deindustrialisation of a once fairly prosperous neighbourhood.

Chicago was no exception

At this point, Amer proceeds to explain the wider context in Chicago at the time. The early 90s was a moment when many cities were beginning to start reinvesting in their downtown neighbourhoods after years of disinvestment, “white flight”, and urban blight. Chicago was no exception. In the previous four decades, the city had lost nearly a million inhabitants and hundreds of thousands of jobs, in a process which had seriously impacted on neighbourhoods like North Lawndale. Yet in 1989, Chicagoans elected a new mayor, Richard M. Daley, who campaigned on a promise to spark a renaissance in the inner city.

The whole dumping operation was shady from the start

As the series website explains, “highways are rebuilt, old buildings demolished, new parks and skyscrapers erected.” But, it continues, “all that rubble has to go somewhere, and its destination isn’t a landfill or a recycling centre. It’s a pair of vacant lots in a black, working-class neighbourhood called North Lawndale.”
As Amer explains, the whole dumping operation was shady from the start. Trucks were coming to dump their waste as late as 3am, some had altered license plates, and the man running the operation, John Christopher, drove around in a shiny Limousine.

John Christopher plays an important yet elusive role throughout the series. A lifelong associate of the Chicago mob, he had spent much of the 1980s in prison after he was caught defrauding the city of Chicago by issuing fake invoices for snow clearing work carried out during the famous blizzard of 1979.

This alone should have ended any career he might have had planned in waste disposal, legitimate or not. But after leaving prison, Christopher became a mole for the FBI, after feeling abandoned by his mob associates, for whom he had kept quiet during his time behind bars. He was then quickly identified as a highly valuable informant due to his many connections to corrupt Chicago city officials. As such, he was able to proceed to develop a criminal dumping enterprise with relative impunity. 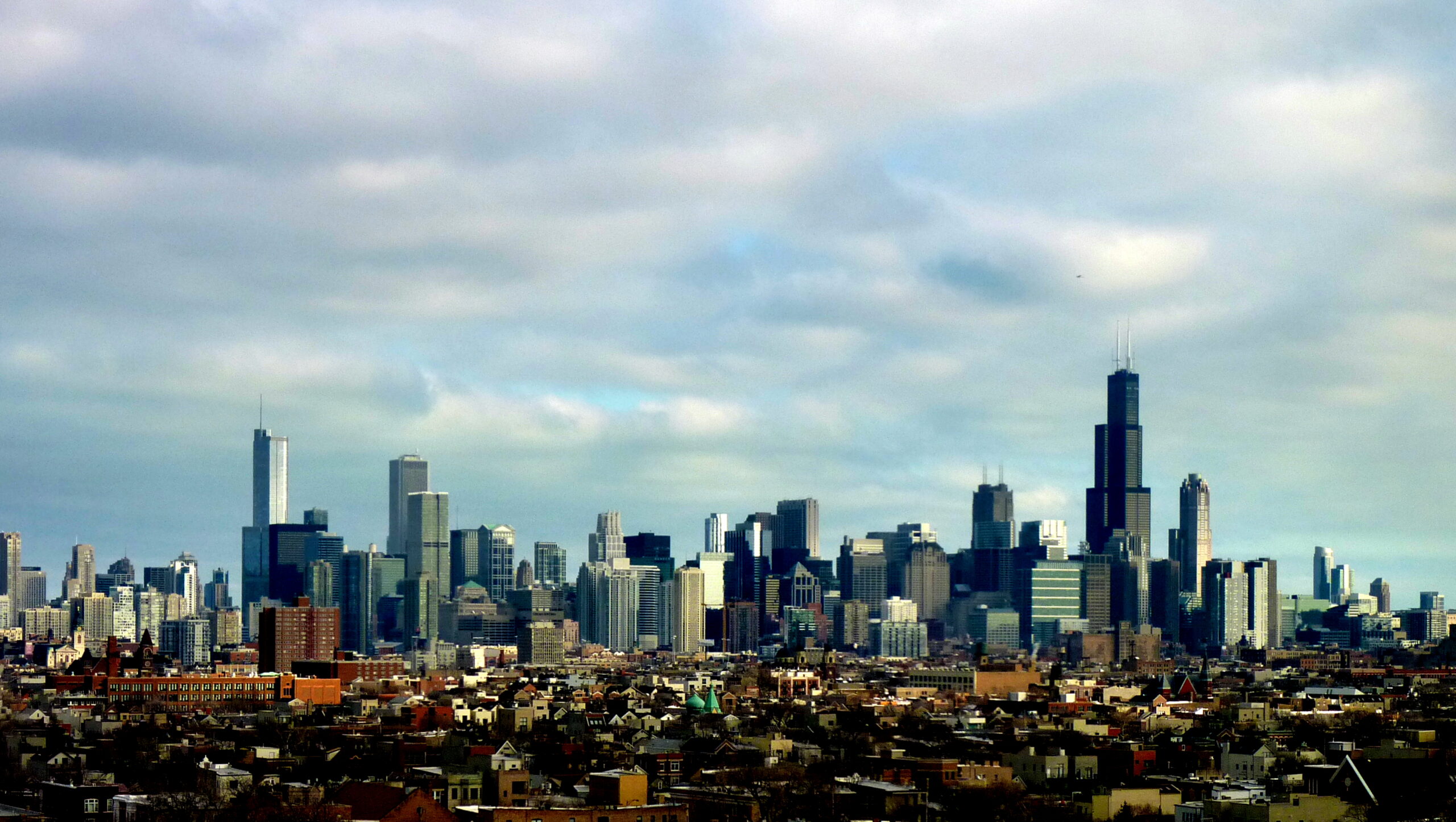 As the series proceeds, however, the story deepens and widens, until listeners are left in no doubt that the scale and importance of this problem is beyond the responsibility of one man. Rather, this problem, which Amer refers to as “environmental racism”, is characterised by the widespread and continuing abuse of impoverished and disempowered communities of colour across America.

If there is one drawback of the podcast it is that it stops short of condemning the economic system which clearly enables the kind of environmental racism seen in North Lawndale. Amer instead attributes it to “the overlapping layers of corruption and apathy, the failures of individuals and institutions, the deep-seated legacies of segregation and racism…” She’s right of course, but the fact that these things impact much more acutely in America than other developed countries is left unexplored. This is perhaps expecting too much from an mainstream news organisation like USA Today, and it’s enough that its choosing to pursue these sorts of stories in such sharp detail.

A second series has been announced, to be broadcast later in the year. This time the city in question is Reno and it looks set to be another excellent exploration of the conflicting forces that are always in constant battle for a city’s soul. 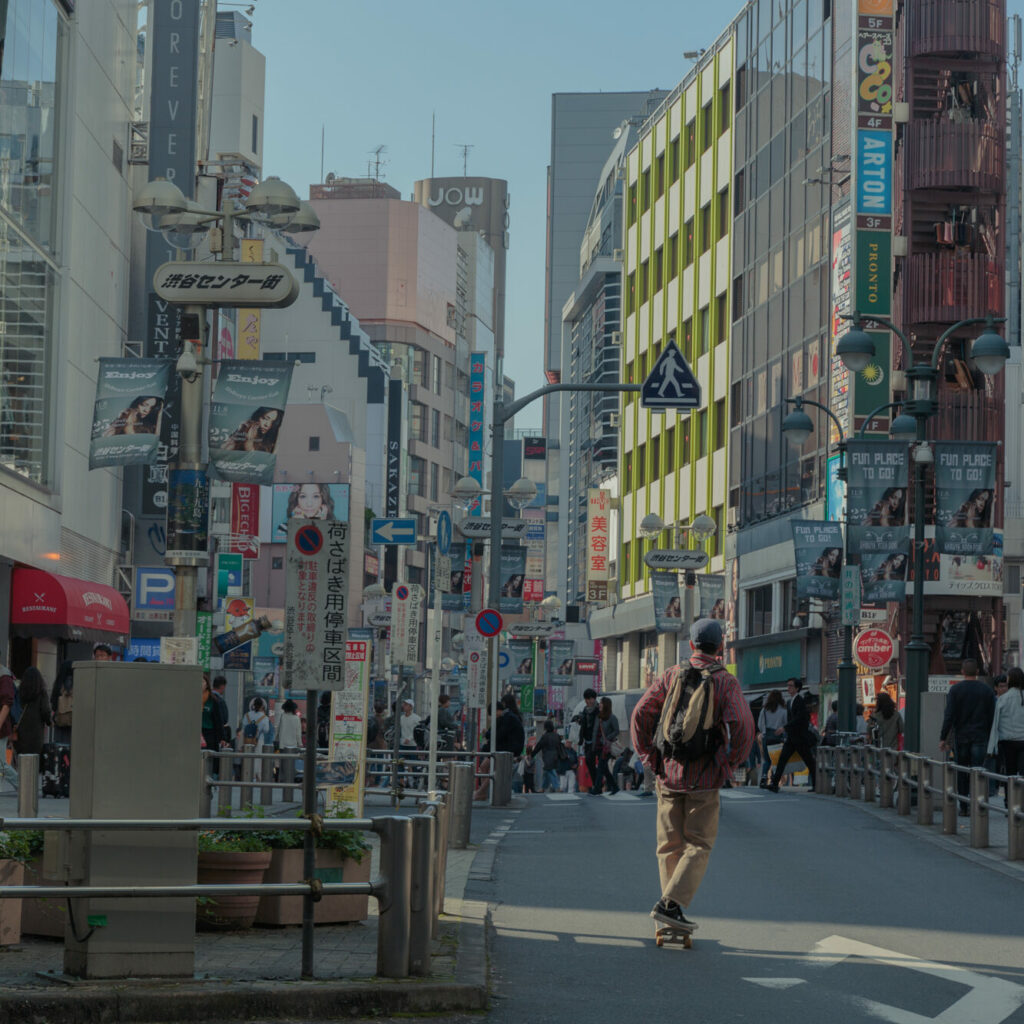 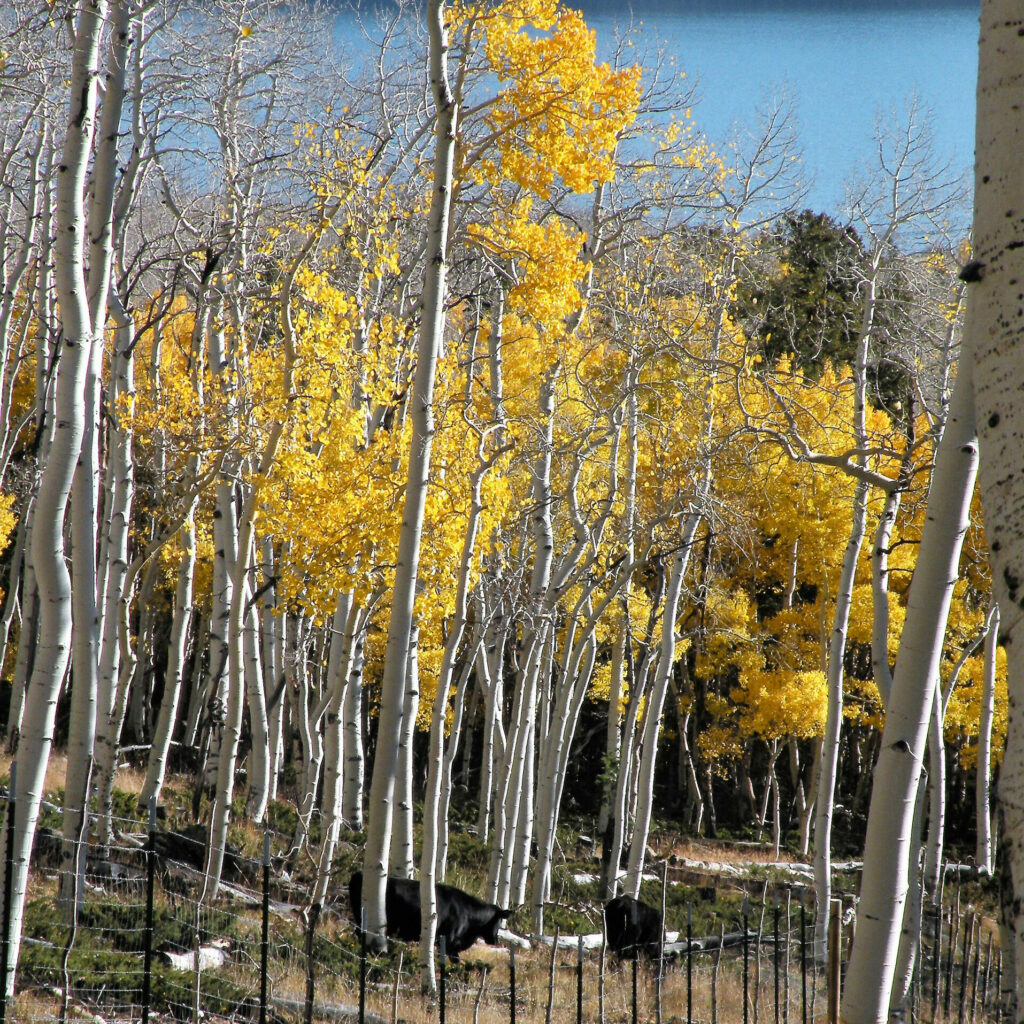 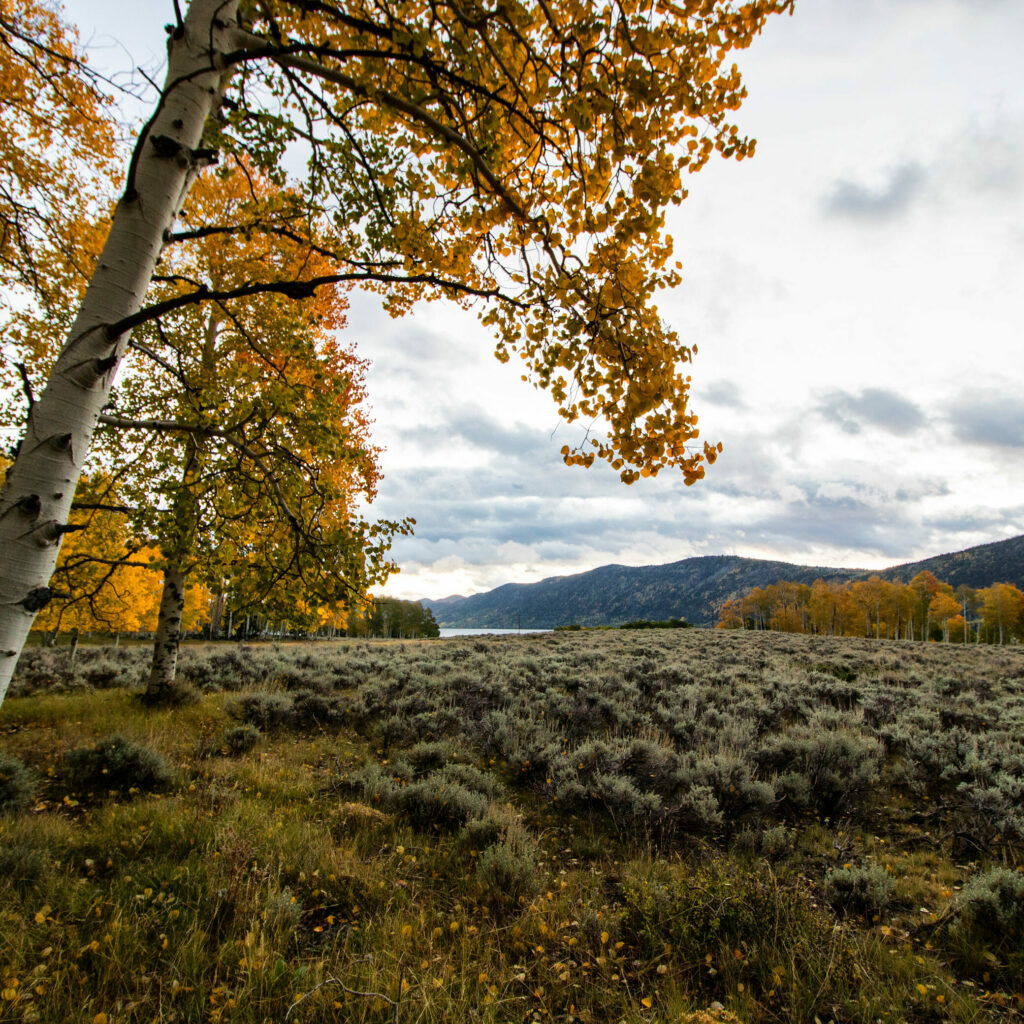 Normally, architects and architecture students design and realize concepts and buildings. But can architects do a TV-show? That’s new – and “Station.plus” dares this experiment.