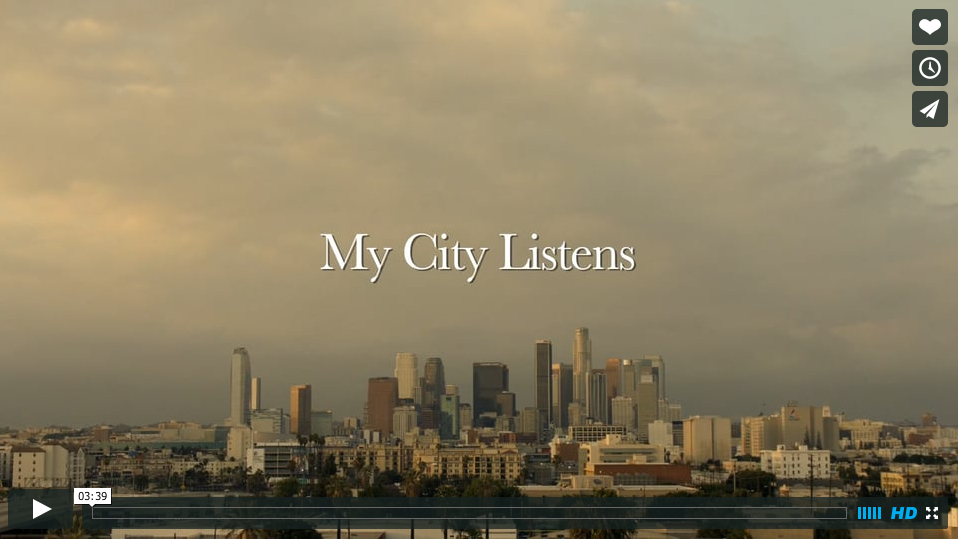 The videos of all 13 finalists are in the second phase of the Challenge: The Public’s Choice Award. See the videos here!

The American Institute of Architecture announced the winner of the Look Up Film Challenge last week. Now it is time for the public opinion! The videos of all 13 finalists are in the second phase of the Challenge: The Public’s Choice Award.

The teams had 16 days to produce a short film about how architecture enriches life and the sense of community in a city. The Look Up Film Challenge takes a closer look on architecture and how people relate to their surroundings. The finalists came from all over the USA, from Honolulu to Boston. The prize: 3.000 US-Dollars, a trip to Austin, Texas, and Film Festival Badges for the SXSW Film Festival in 2016.

They were also invited to the Chicago Architecture Biennial, that opened last weekend and started the next phase of the Challenge: Now it is up to the public to vote for their favorite out of the 13 teams. Voting ends November 2nd!

Winners of the Look Up Film Challenge 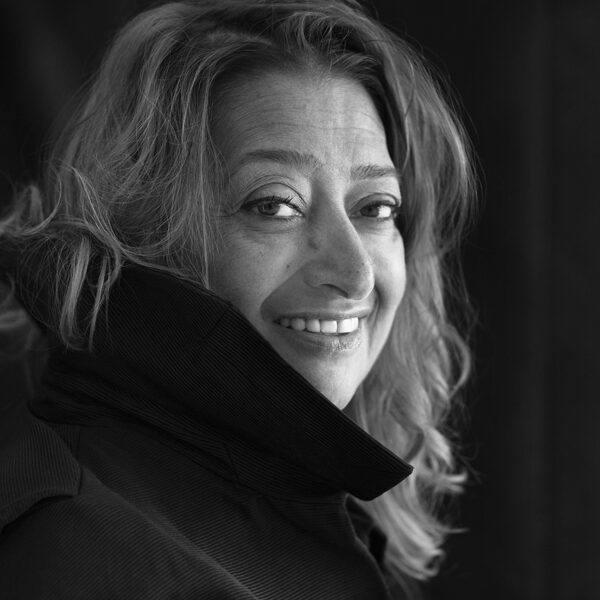 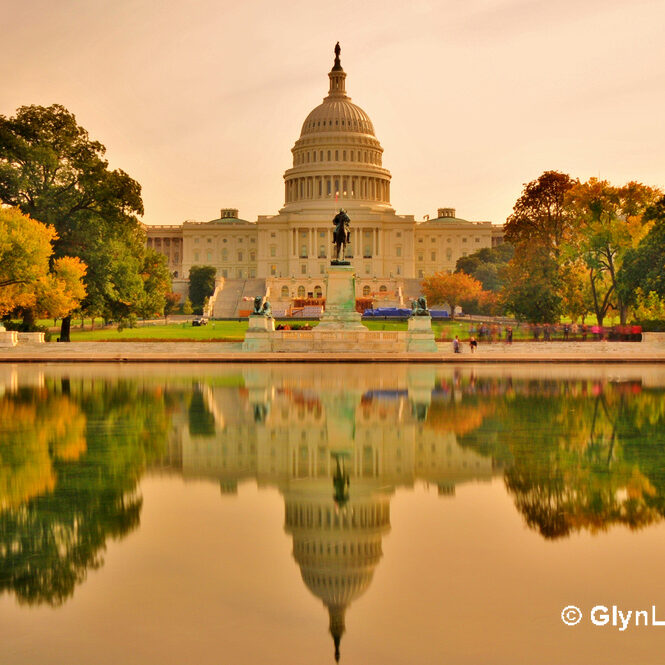 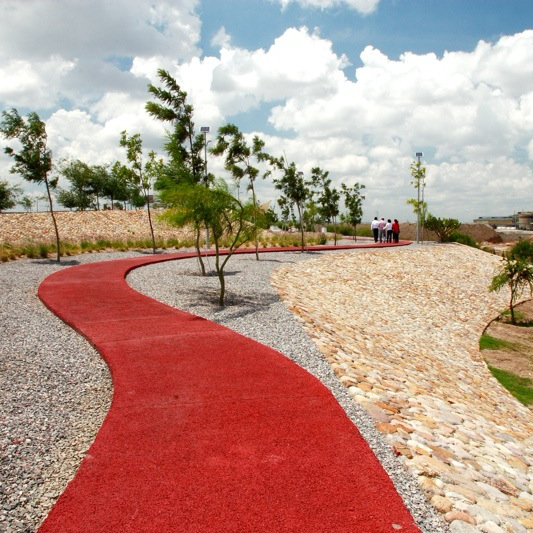