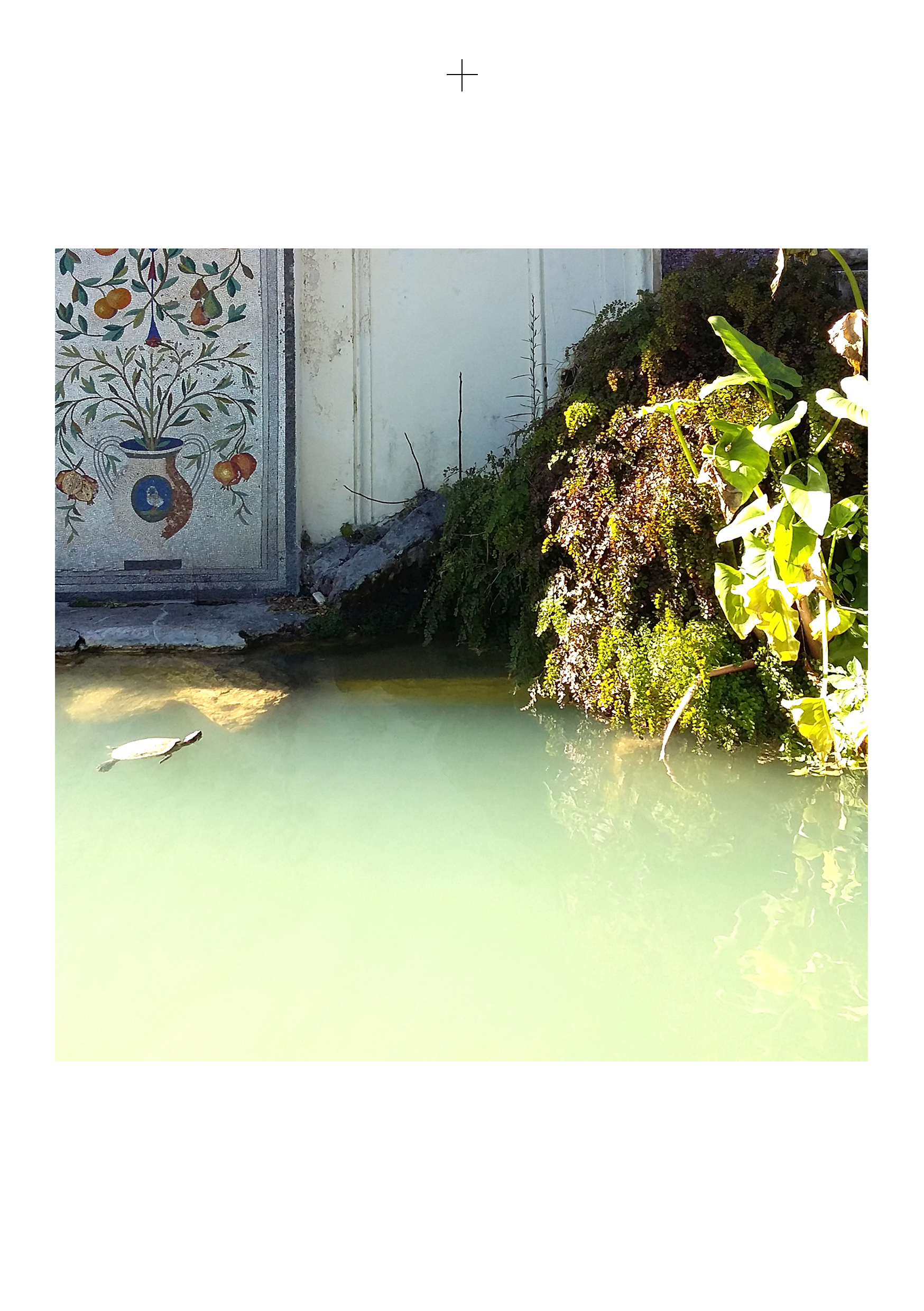 How would landscapes change if cities would migrate? It’s not that irrational if you consider global warming and a possible shift of climate zones. Annalisa Metta turned this thought experiment into the art project “Southward. When Rome will have gone to Tunis”. Together with composer Jonathan Berger she created an imaginary travelogue of Rome’s displacement to Africa. It’s a narrative of a dislocation, an atlas of pictures and sounds.

How would landscapes change if cities would migrate? It’s not that irrational if you consider global warming and a possible shift of climate zones. Annalisa Metta turned this thought experiment into the art project “Southward. When Rome will have gone to Tunis”. Together with composer Jonathan Berger she created an imaginary travelogue of Rome’s displacement to Africa. It’s a narrative of a dislocation, an atlas of pictures and sounds.

I write these words as Europe suffers through the hottest week on record. Extreme temperatures are sweeping across the continent from Poland to Spain, including a historic peak of 45.9 C in France. The heatwave continues 2018 summer’s trend of hot weather and recordbreaking temperatures in Northern Europe – spurring fires that scorched thousands of hectares in Sweden, drought causing cattle to perish in Switzerland, halting Hanover’s airport operations due to cracks in the tarmac, and more. But now last year’s headlines are fading memories and seem a mere prelude for today.

Climate change is a hot topic. People – mostly the young people – are mobilizing throughout the world, stoked by fierce debates between apocalypticists and denialists. While focus is placed on the disastrous environmental effects of global warming on economics and politics, scant, if any, attention is paid to its consequences on the meaning of place. Beyond its impact on ecology, economy, and planetary survival, climate change affects perception, habit, identity and memory. It questions our notions of eternity and our ideas of stillness. It is a cultural agent and calls for a paradigm shift from “climate and environment” to “climate and landscape”, involving the complex and entangled topics connected with longing and belonging, finally with the sense of place.

Referring to geography, the notion of displacement typically evokes the forcible movement of populations, due to ethnic, religious, political, or economic reasons, including poverty and famine. Throughout the world the climate crisis is forcing a painful exodus on many. Concurrently, we are facing a very different sort of climate-caused displacement – that of the virtual migration of place. The latter does not happen because we are migrating, but because our place is changing. It is displacement without moving, it is being displaced while keeping our place. The Italian term spaesamento precisely expresses this particular type of displacement. It is a mixture of uprooting and disorientation. While the latter evokes the idea of feeling uncomfortable because of loosing reference points, spaesamento means literally to be senza paese, “without country”, to find oneself outside the usual setting and to misplace identity.

When looking at climate change through the lens of the “sense of place”, we readily realize that we are all involved in this global dislocation. In Europe, for example, climate change is forcing producers to relocate their farming. The French Centre Nationale de la Recherche Scientifique found that an average increase of 1° C in temperature results in a 100-km migration of crops. French signature grapes – Pinot Noir in Burgundy, Merlot in Bordeaux – could no longer be there. Conversely, southern England could become the new Champagne, with better climate conditions for Chardonnay. Eventually, Bordeaux wine will be made in Brittany or Cornwall, and Sidi Brahim wines, today produced in Algeria, will come from Corsica. This displacement means changing the identity of wines, so rooted in the local terroir.

This is a radical shift in our history. In Western culture, farming and urbanism are the starting points of any stationary arrangement of the world, opposed to and overtaking a nomadic lifestyle. Cities celebrate steadiness and persistence, permanence and rooting: they are not used to moving, as people are. (…)

The whole article about the art project “Southward. When Rome will have gone to Tunis” can be found in topos 108. 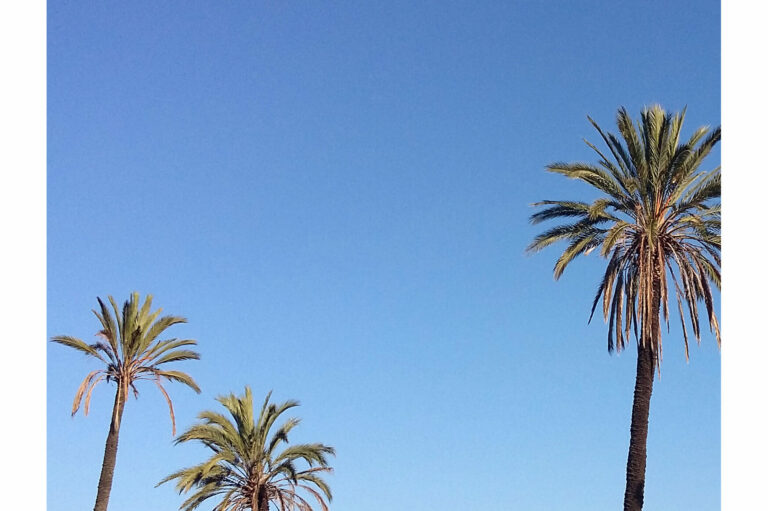 27 December: Clouds are getting rare. The single clouds, I mean. And mild. only compact and dense coats, covering everything like fluff. Or, the sky is empty and lost and it seems to be screaming. The perfect blue yells. Clouds added to the long list of lost items, evaporated in the heat. Photo: Annalisa Metta 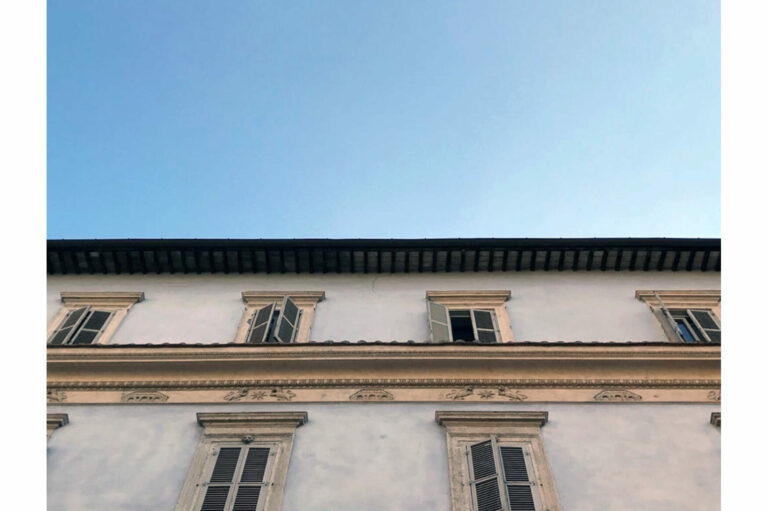 10 December: There was a time when the light of Rome was soft. Photo: Annalisa Metta 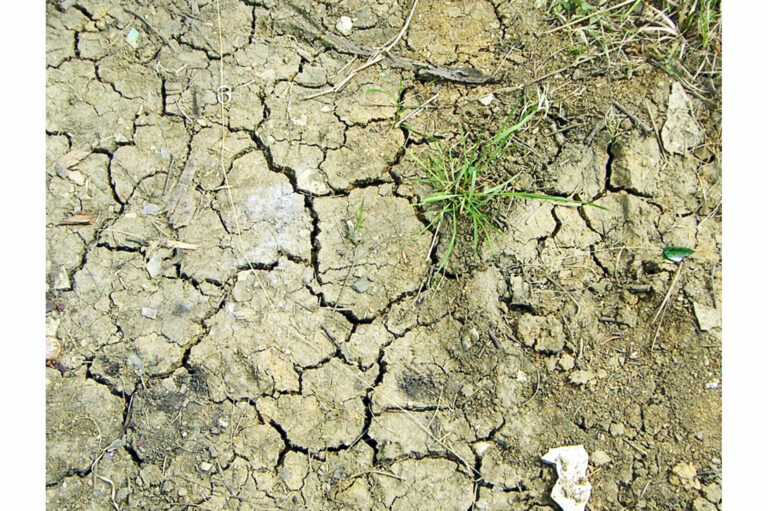 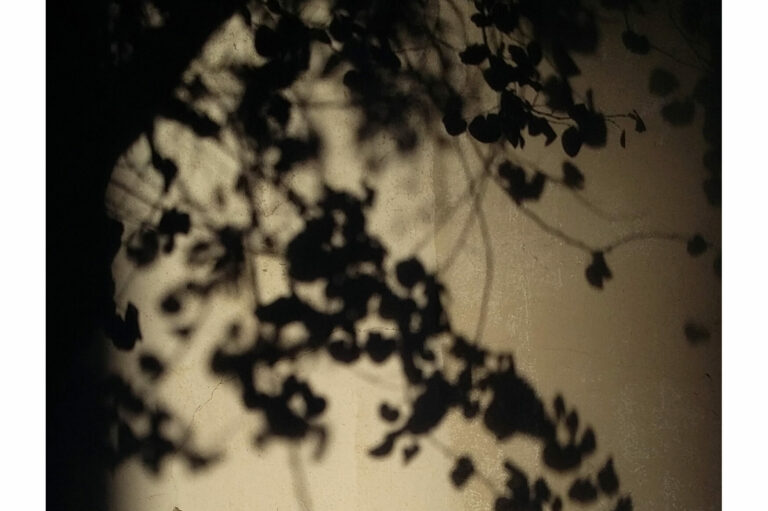 26 September: Nights are called tropical when the temperature does not sink below 20°C. Photo: Annalisa Metta 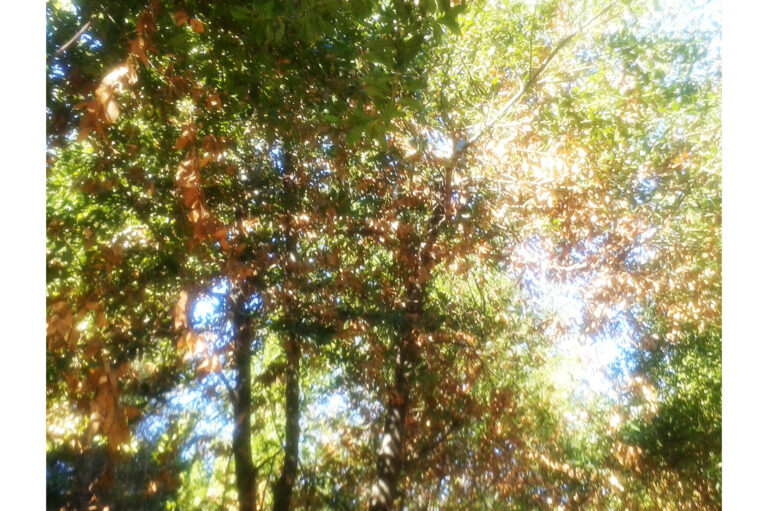 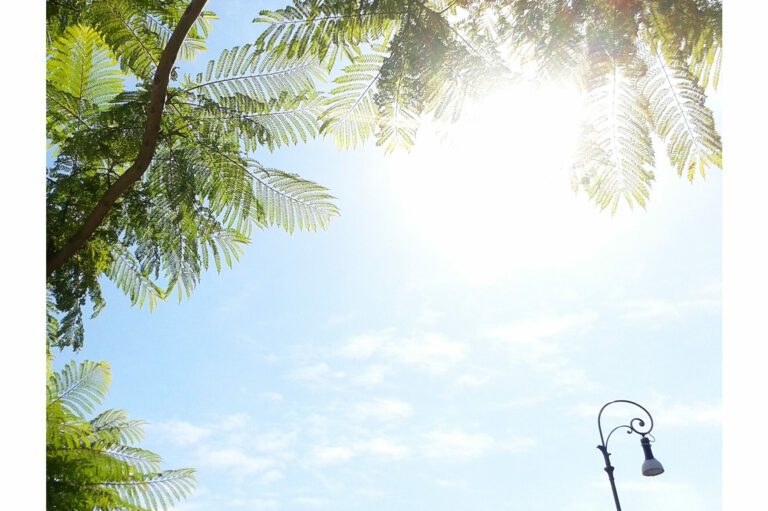 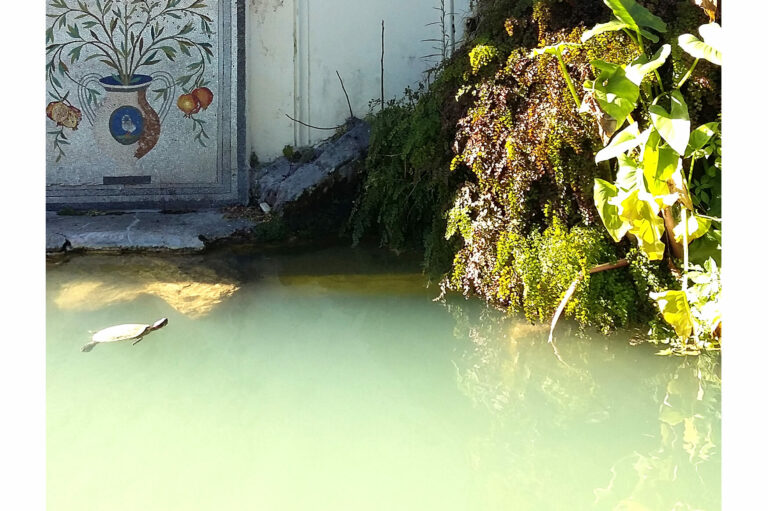 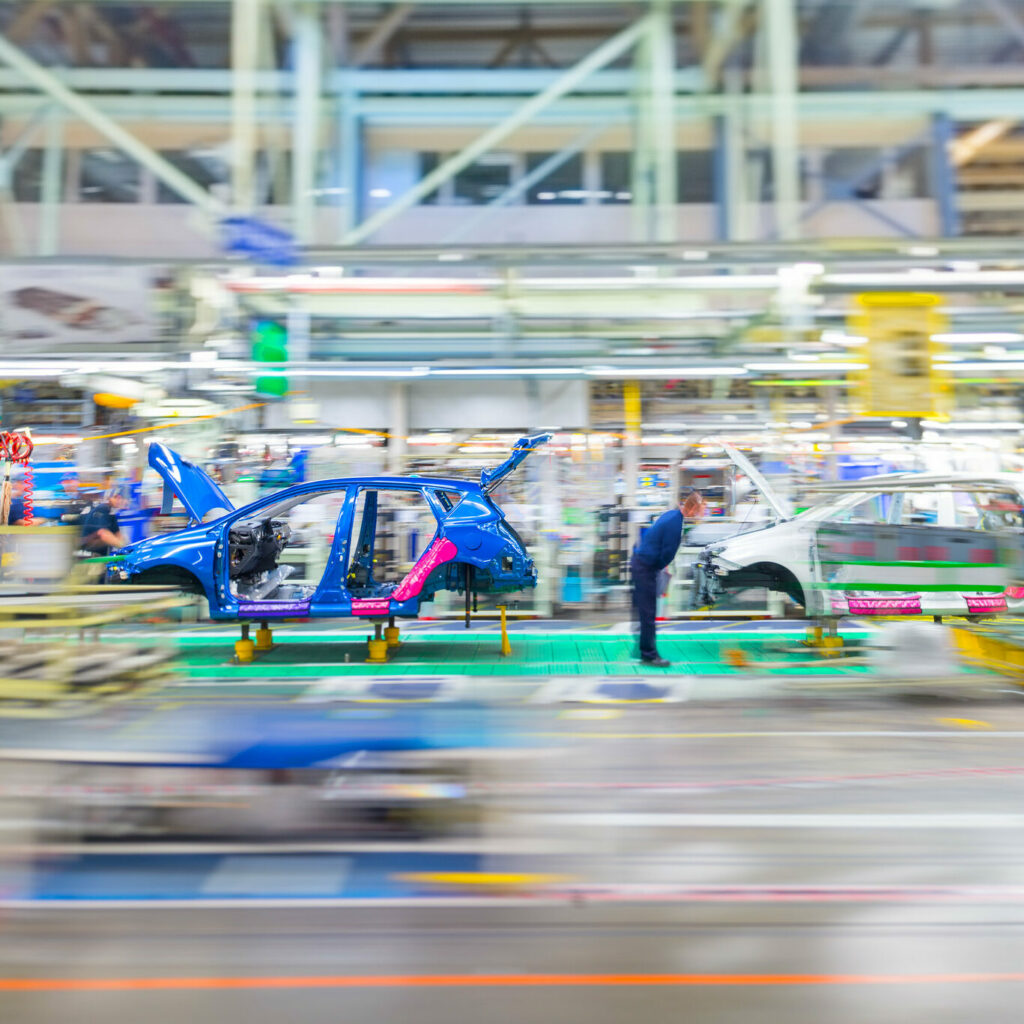 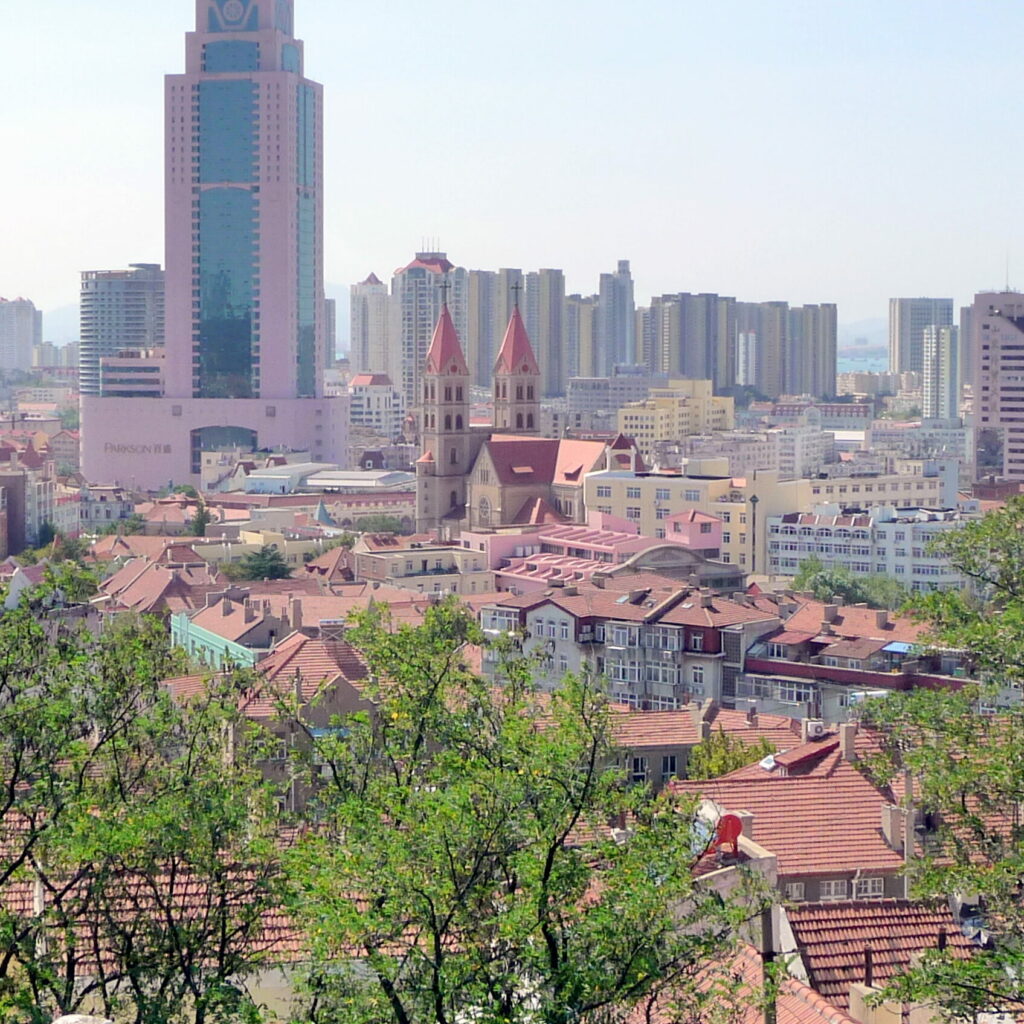