Parking Lot With A Twist 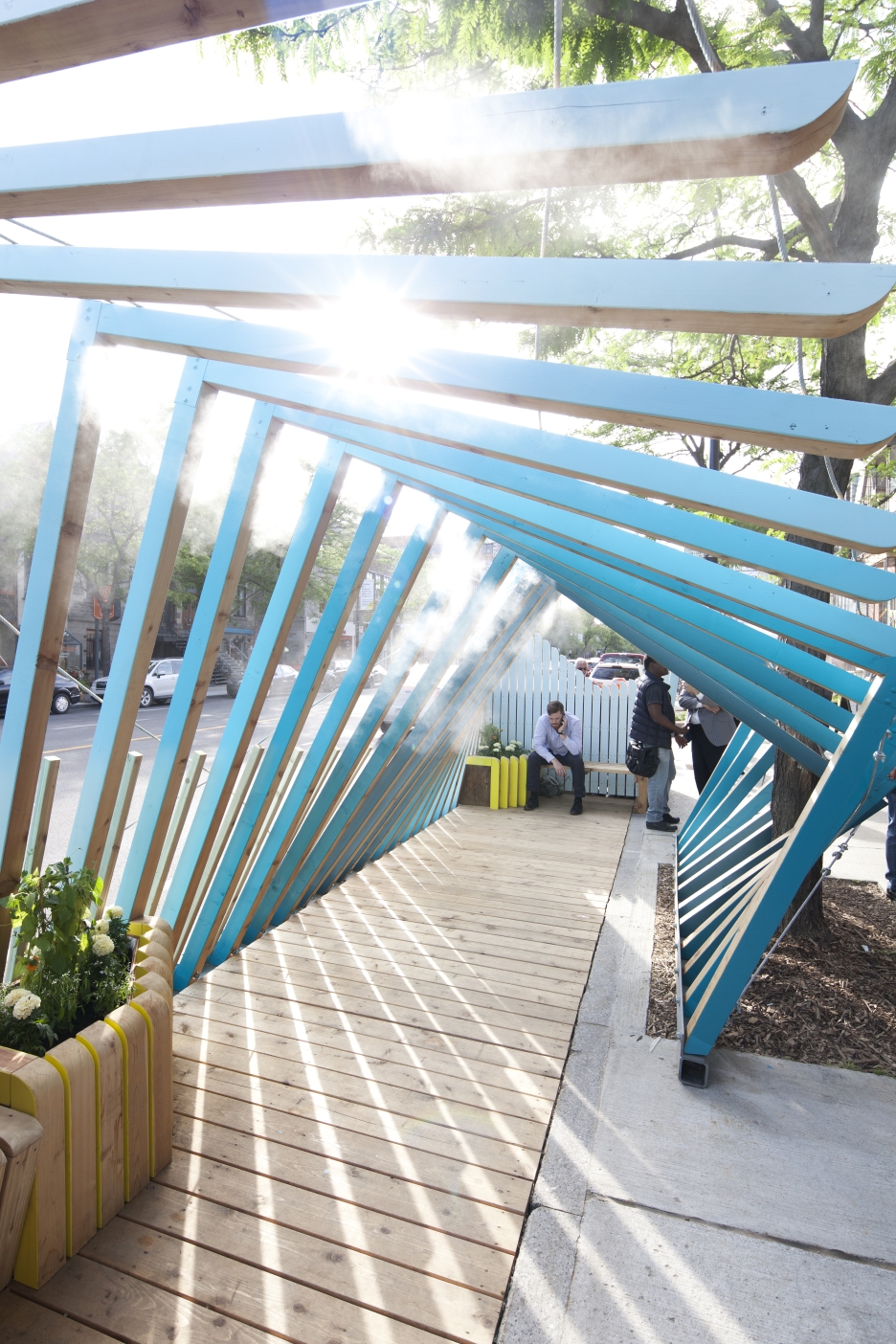 With “La Vague”, Arcadia Studios developed an innovative project in Montreal which converts expandable parking lots into a refreshing and relaxing place.

During hot summer days, the sealed environment of a city raises the temperature. Especially asphalt-paved areas reinforce that effect. In Montreal, the Arcadia Studio designed “La Vague”, a project which converts five parking lots into a refreshing public space for relaxing and socialising. 74 wooden frames are arranged around the urban hideout, creating the illusion of a wave hitting the pavement.

The designers were inspired by two sources: The first one is the invention of the Parklet in San Francisco. A very small park, which usually turns expendable parking lots into places with seating and planting. The parklets improve the sojourn quality of its urban environment and encourages socialisation and relaxation between the people. In Montreal, these areas are known as “Placottoir” – a place to chat. The second inspiration came from Europe and has not yet established itself on the American continent: Misters. This device consists of small nozzles, which release steam, cooling down the surrounding air by approximately five degrees Celsius.

“La Vague”, the French word for “Wave”, is 22 metres long and two and a half metres wide. The 74 wooden frames are placed around the passage and are offset in a three-degree interval. Together with its turquoise painting, the twisted arrangement is a reminiscent of a wave. 45 nozzles are attached to the frames and release the refreshing steam into the sculpture. Within the wave, people can sit on benches and enjoy their time between planted anchors. “La Vague” adds a playful and social component to the dreary environment of a grey streetscape and generates an action-reaction effect on pedestrians. 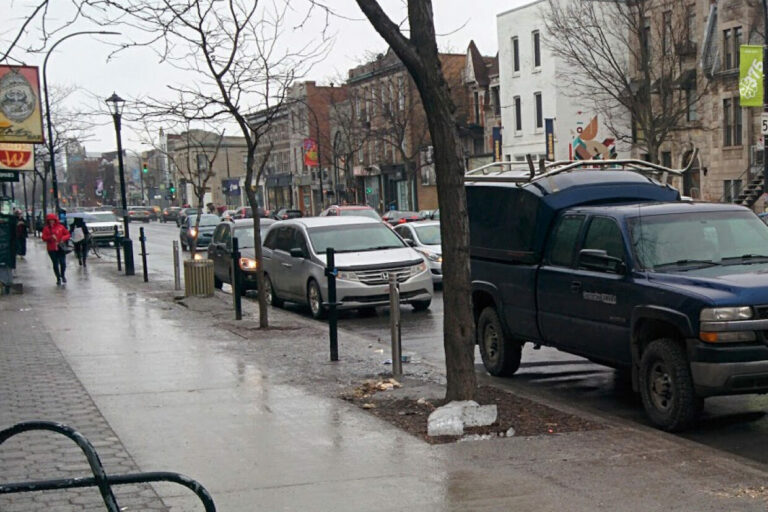 Previous use of the space (© Camille Zaroubi) 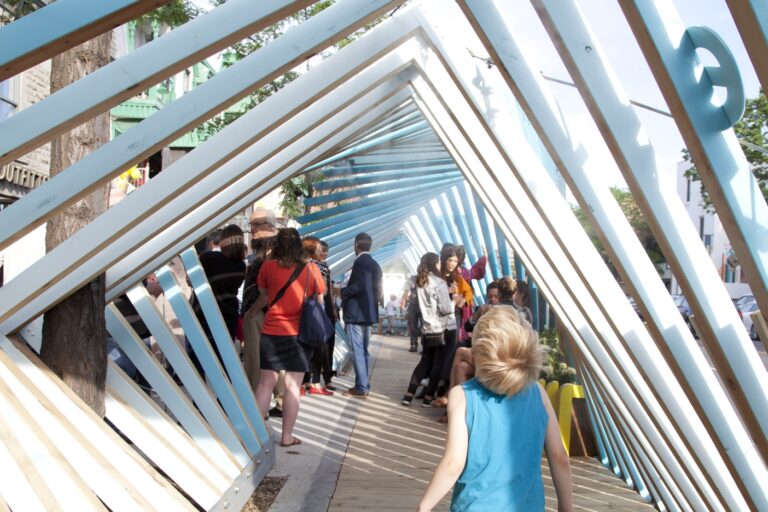 Pedestrians can relax and socialise within the twisted sculpture (© Alexandre Guilbeault) 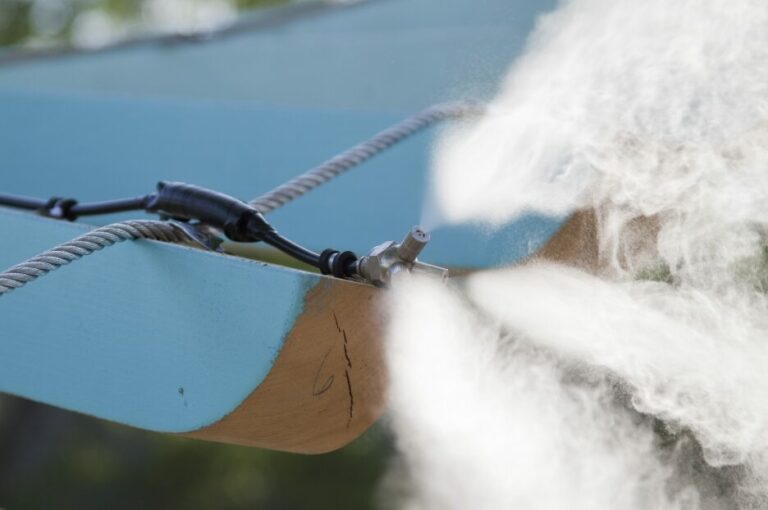 Second inspiration: Misters from Europe which decrease the temperature up to five degrees on hot days (© Alexandre Guilbeault) 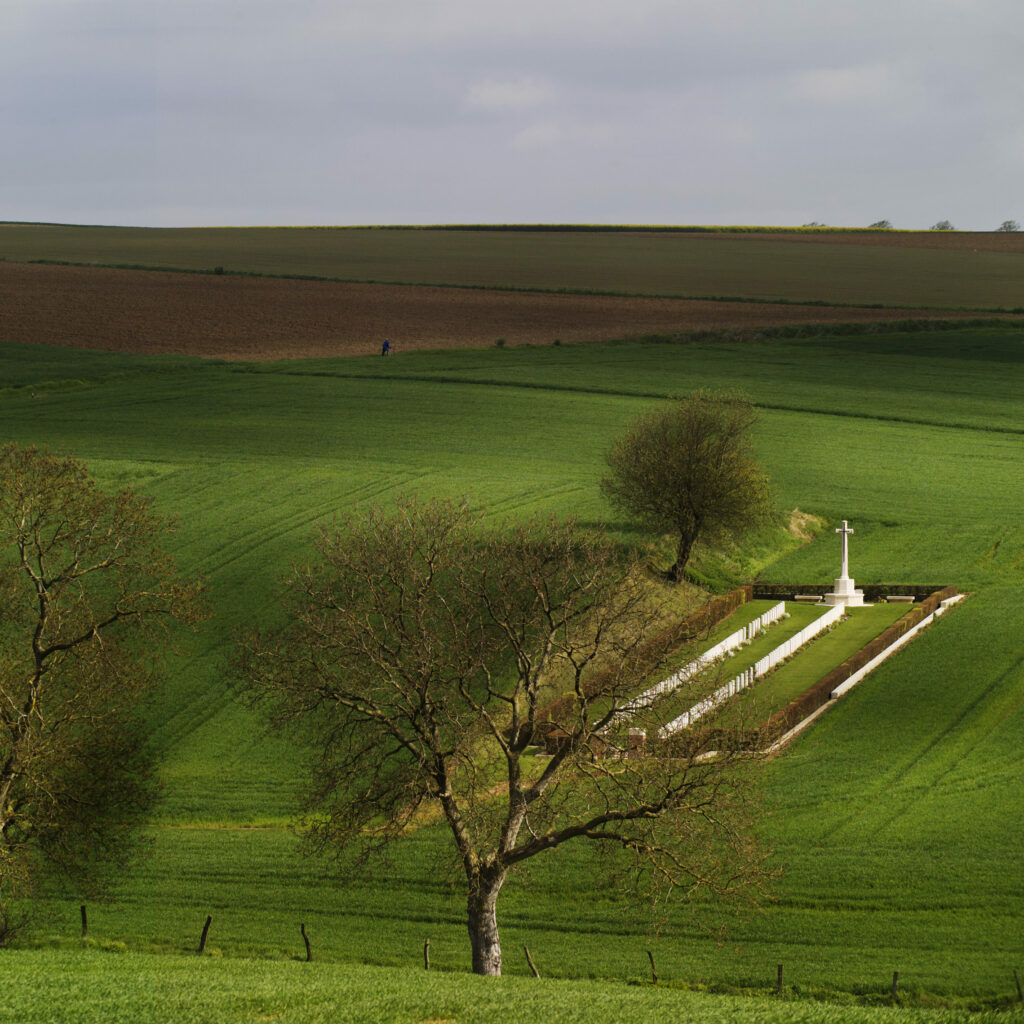 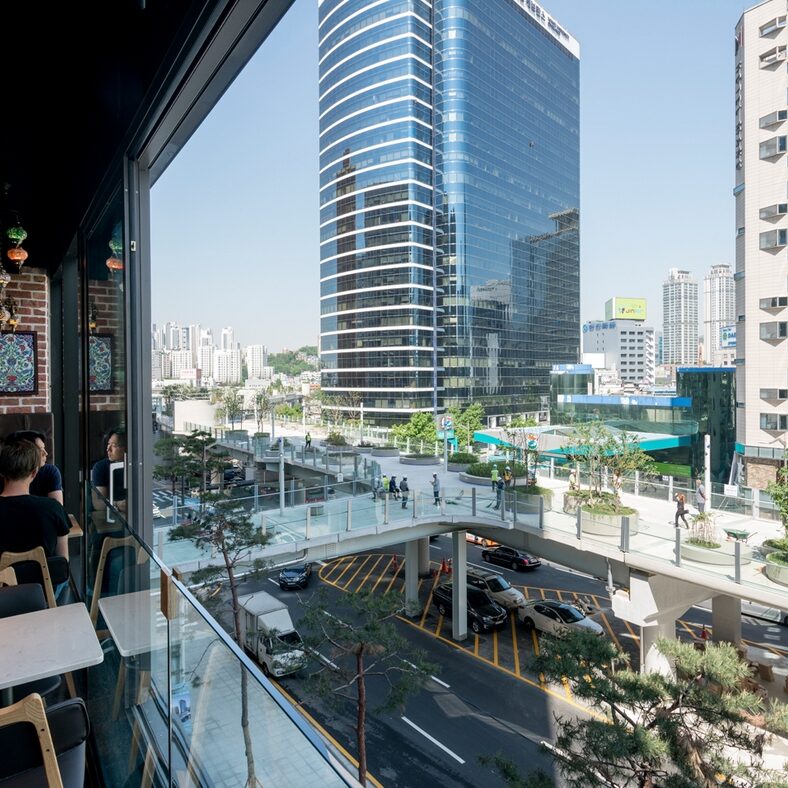 Right of Way for Urban Park 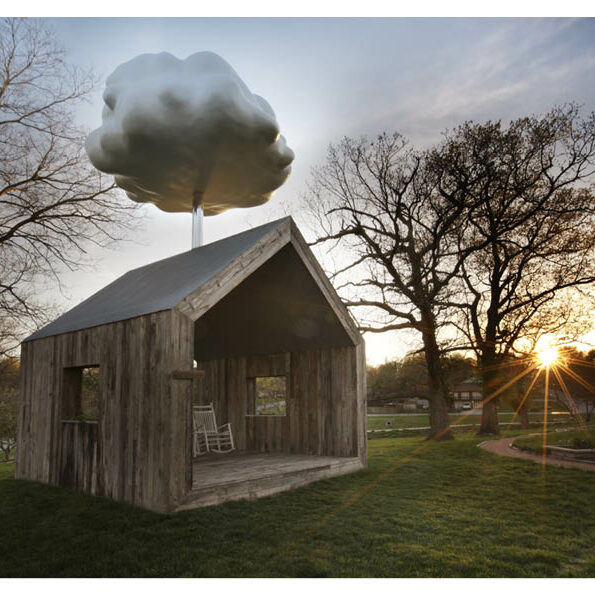 Artists Anna Borgman and Candy Lenk have installed a meteorite-like structure on a motorway in Denmark.